The historic building knowledge comes from Simon Linford’s former involvement with Linford-Bridgeman, one of the foremost historic building restoration contractors. This has enabled Czero to get involved with difficult projects involving listed buildings, gaining the confidence of planners and conservation officers in terms of ability to deal with historic fabric, whilst being able to bring up to date techniques for improving the building fabric. 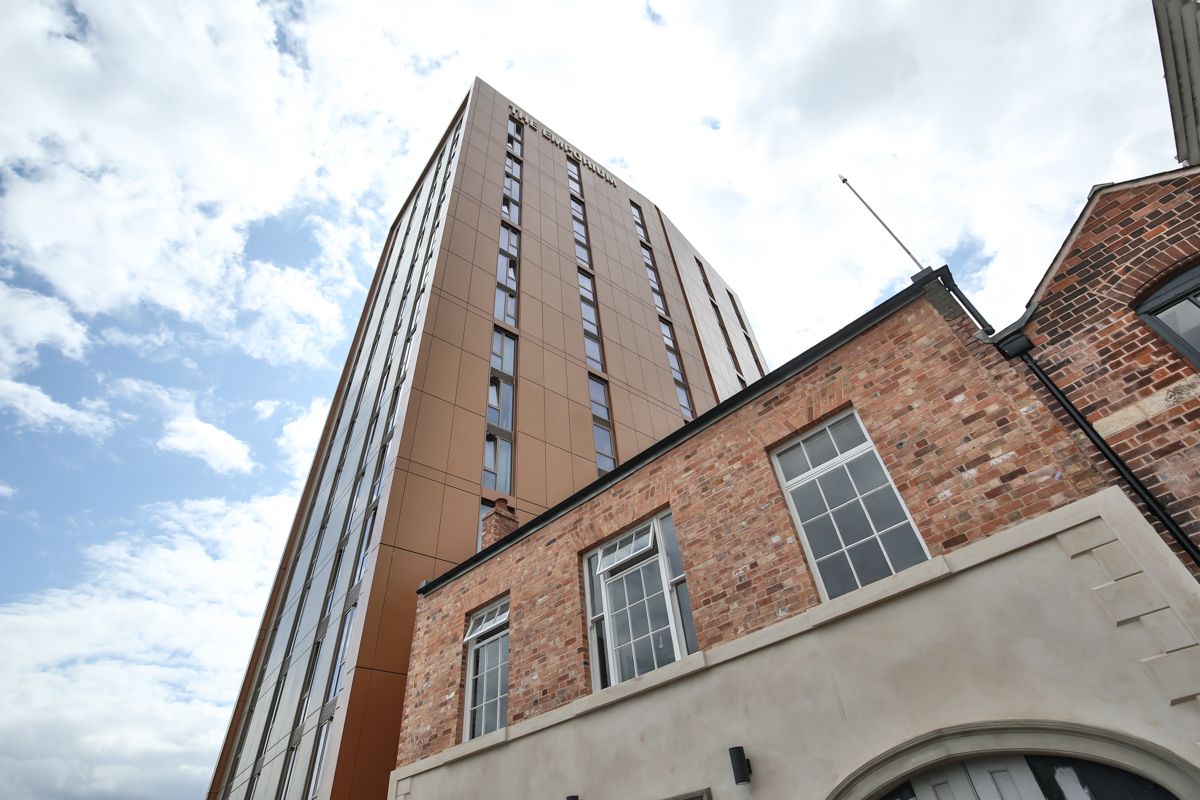 The Emporium project followed on from the Chapel, and saved another significant historic building, this time in Birmingham city centre. Simon Linford had first met Christopher Wray, owner of his eponymous Lighting Factory, in 2012 after Chris had failed to get consent to demolish his collection of listed Georgian and Victorian buildings. Without much of an initial plan, Czero took on the project to try and find a way of saving them and creating a viable project.

Key to saving the building was the nearby universities, and the demand for student accommodation. Empiric Student Property, who had forward funded Czero’s ‘Chapel’ project in Manchester, again had the vision to forward fund what was named ‘The Emporium’  – a reference to the Christopher Wray lighting emporiums which were the raison d’etre for the factory.

The Emporium had very complex conservation planning considerations, which ultimately resulted in Birmingham City Council and Historic England agreeing to the addition of a 14 storey building next to and integrated into the listed buildings, exploiting the character of the old factory and workshops spaces as well as providing very high quality student accommodation. 13 of the apartments are in the listed buildings, with the remaining 171 in the tower. These apartments are complemented with leisure spaces and workrooms making the most of exposing the features of the listed buildings and the details of their complex repair. 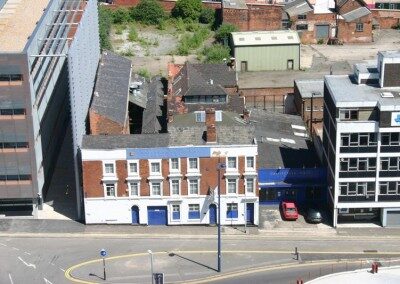 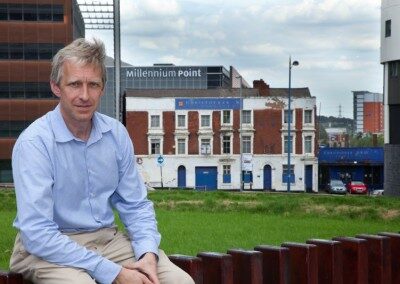 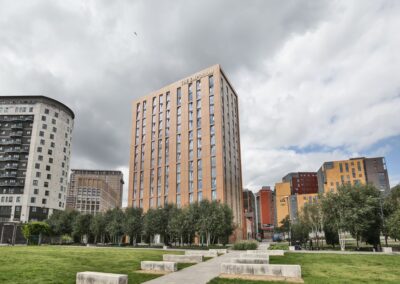 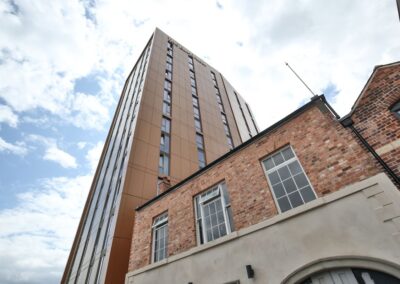 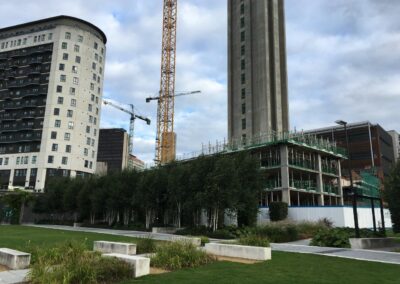 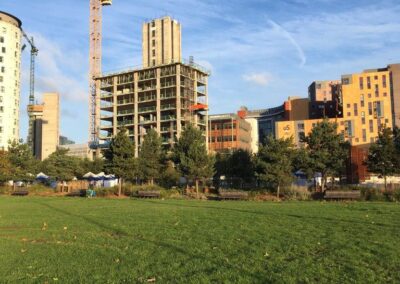 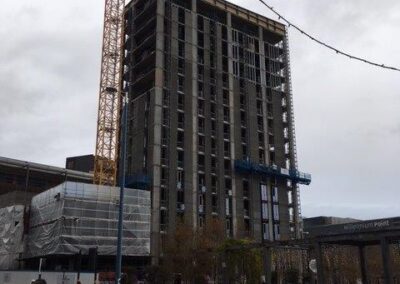 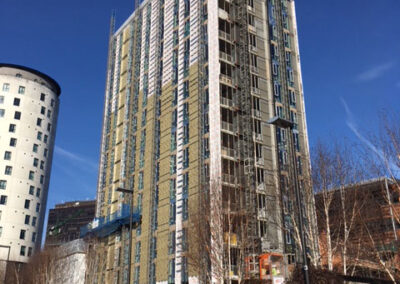 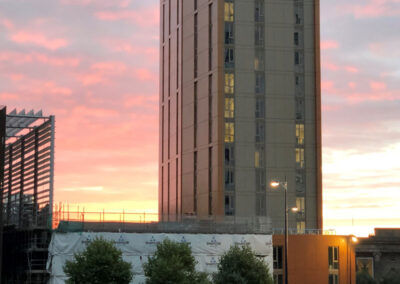 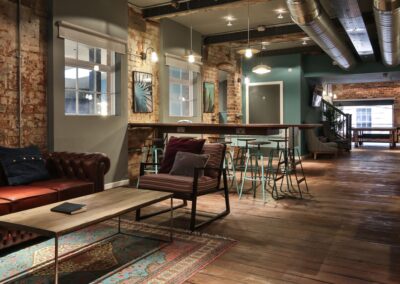 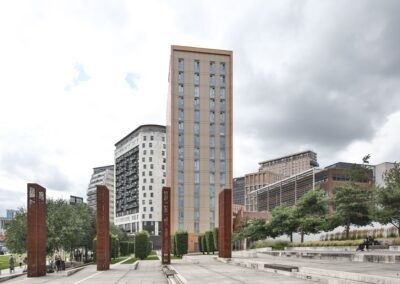 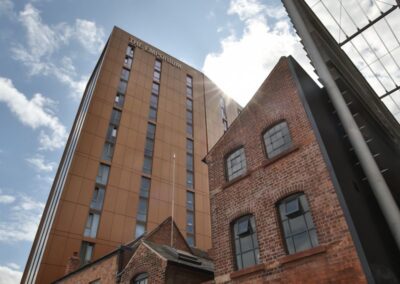 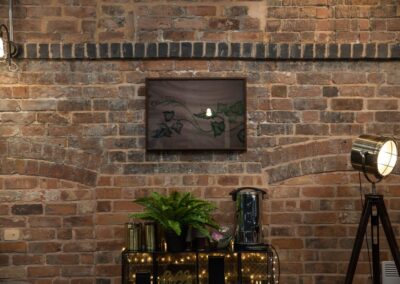 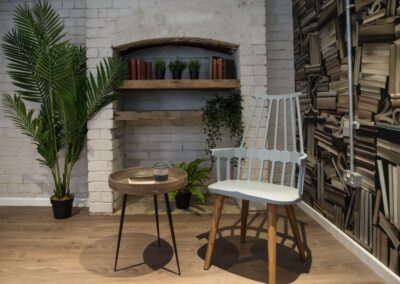 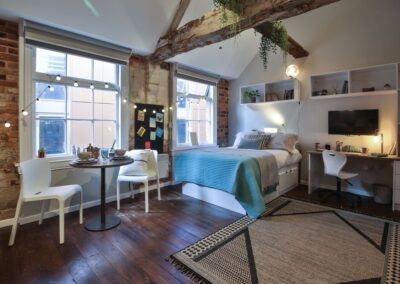 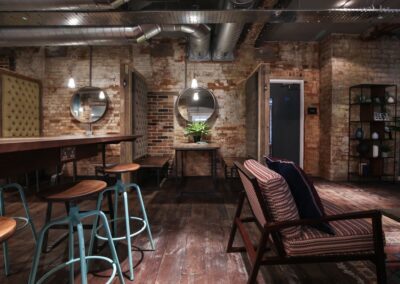 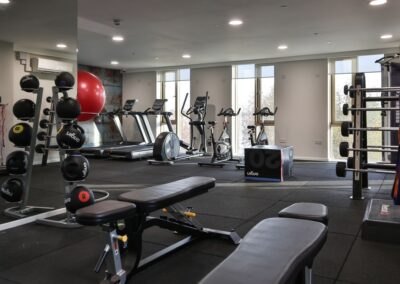 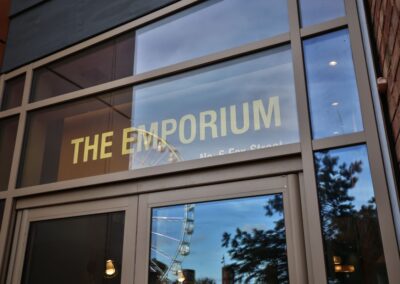 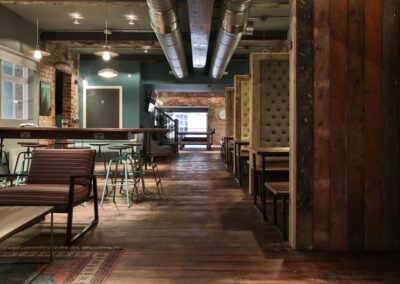 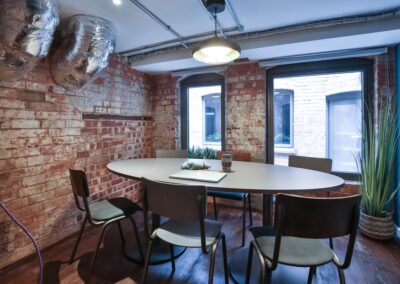 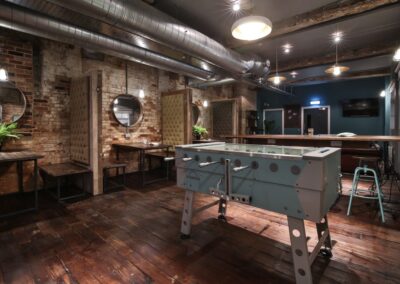 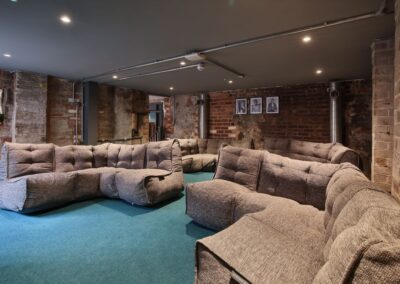